We barely see it and we barely hear of it. Nevertheless, palm oil exists in almost half of all supermarket products: from chocolates to soap, candles and cosmetics. This product is also currently booming as it is used in biofuels.

Palm oil plantations have slowly but surely colonized certain countries. Indonesia and Malaysia are the biggest producers but its production is now rapidly increasing in Latin America and some countries in Africa too. While the advocates of this oil insist that palm leads to the economic growth, its critics maintain that this monoculture is devastating the fertility of the soil and the survival of millions of displaced farmers.

We intend to travel to the biggest producers in order to understand the impact of palm oil cultivation on those areas. Our aim is to publish a series of in-depth feature articles in which we analyze the multiple aspects of this controversial oil: land grabbing, environmental consequences, displacement of locals, health etc. These stories will be published on the Carro de Combate website and another media that will collaborate with the project.

The main objective of Carro de Combate is to bring to light the social and environmental impacts of the products we consume, which are often kept hidden by big corporations and the disinterest of mainstream media. After documenting the origin of 30 products, Carro de Combate is now embarking on an in-depth investigation into the rapidly growing monoculture of palm oil.

The production of palm oil has many factors but our research will focus on the following:

1. Monoculture vs. Diversity: Palm oil has been developed under the monoculture model, with large plantations that have had significant social and environmental impacts.

2. The debate on biofuels: Biofuels have been another major factor in the growth of palm oil. Considered as a more sustainable alternative to fossil fuels, biofuels have often led to deforestation of tropical forests in countries like Indonesia and Brazil.

4. Is palm oil sustainable? After years of pressure from environmental organizations, the Roundtable on Palm Oil in 2004 launched an initiative to improve the production of this oil. It had many advocates as well as many critics. We will seek to talk with everybody to discuss whether this certification meets the criteria necessary to be considered sustainable and ethical.

5. What do we consumers do with palm oil? We are not all aware of this but we consume palm oil every day. What impact does it have on our health? Why do we know so little about palm oil? In our investigation, we will seek answers to these and other questions.

6. From family-run plantations to large business conglomerates: The production of palm oil is controlled by large conglomerates, but at the end of the chain are also millions of families with small plantations supplying the bigger ones. What impact does one have on the other? What negotiation position does each one have? How does all of this impact the price of palm oil? 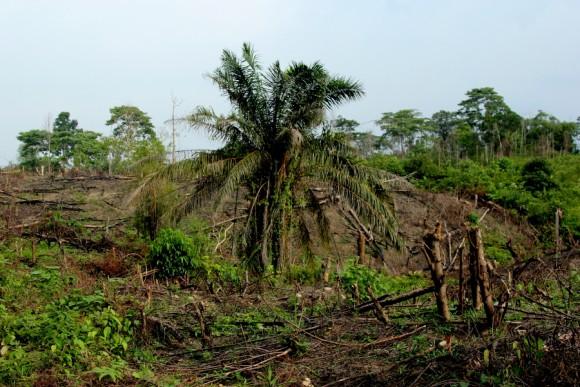 To document every aspect of palm oil’s impact, we will travel to its biggest producers in Asia (Malaysia and Indonesia), Latin America (Colombia and Ecuador) and West Africa (Cameroon). These are some of the places where palm oil production is expanding at a rapid rate, with harsh effects on the local population and the environment.

With this campaign, we hope to raise an amount which will allow us to make these trips and guarantee the viability of this project. Our promise is to amplify the coverage and improve the project in all aspects (e.g. create a more complete eBook with multimedia coverage) if we reach a figure higher than the minimum proposed. 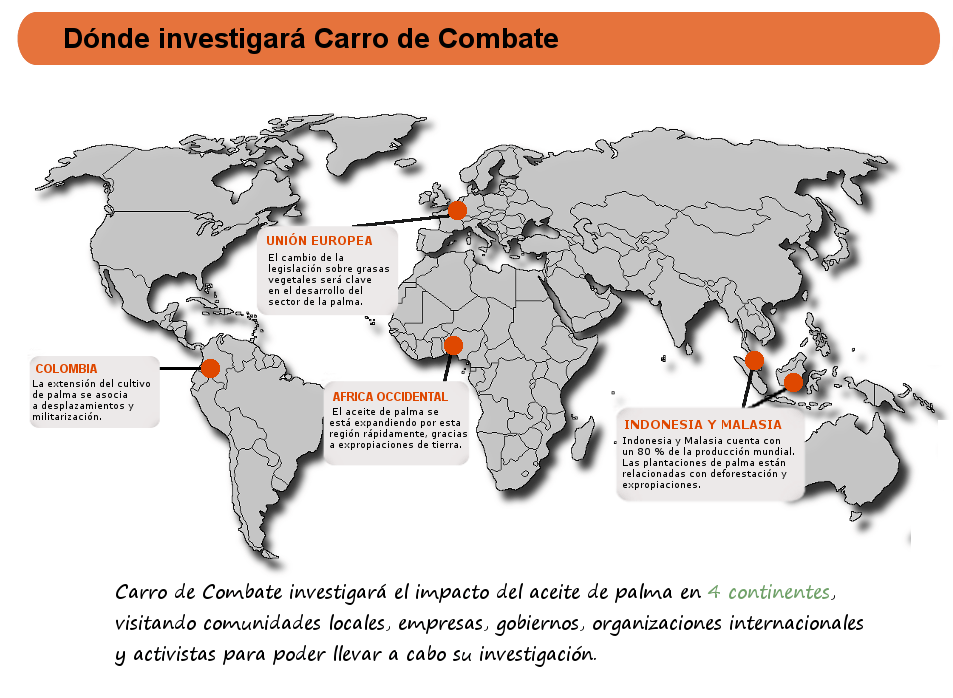 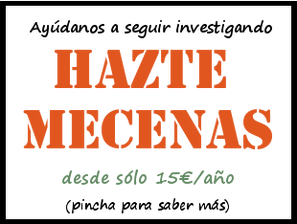 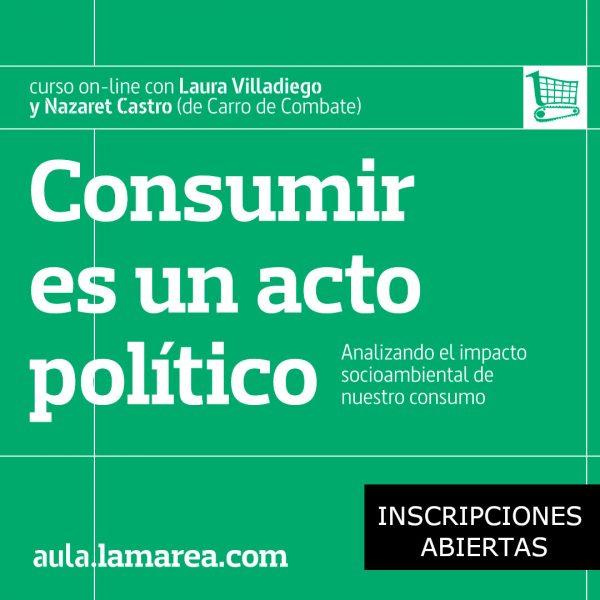 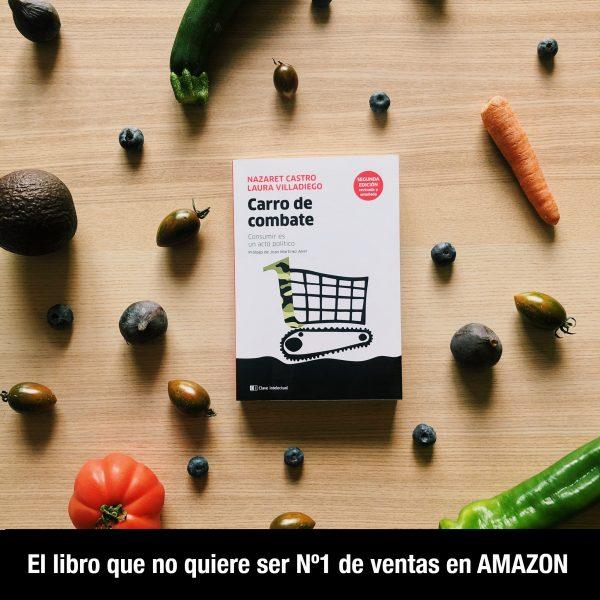 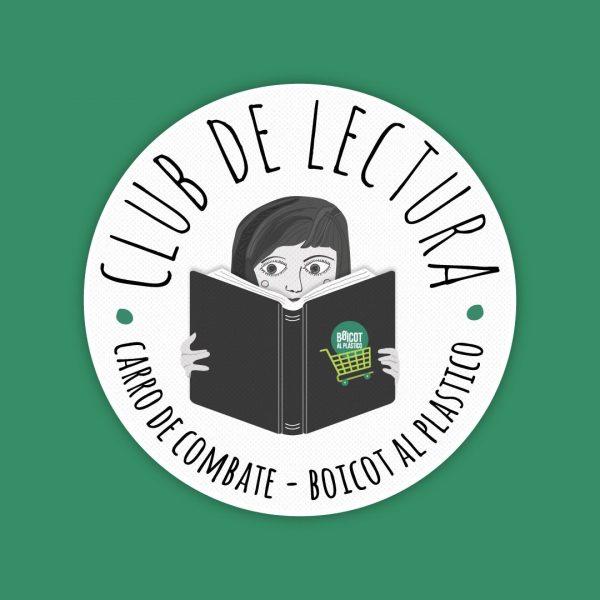